Mega is a completely improvised podcast satirizing the world of a fictional mega church. Each week, hosts Holly Laurent and Greg Hess are joined by a guest who plays a character inside the colorful world of Twin Hills Community Church — a “mega church with a tiny family feel.”

"A masterclass of weirdness... 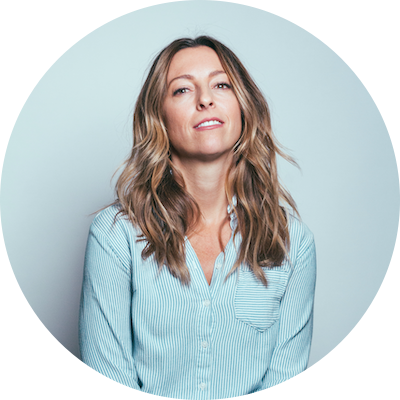 is the creator and cohost of MEGA, and co-host and producer of It's a Wonderful Lie (audiochuck).

Formerly, Holly was a featured contributor and writer on the nationally syndicated radio variety show Live From Here (NPR) and the Onion News Network. She is an alumnus of the Second City main stage in Chicago where she wrote and performed three critically acclaimed revues. She toured with the Second City national touring company and was a featured performer at the TBS Just For Laughs Festival in Montreal. Holly holds an M.A. in Interdisciplinary Arts from Columbia College and is a founding member of the longstanding improv group The Reckoning.

Holly’s film Brought to You by Satan, which she wrote and directed, premiered in festivals in 2020. Her writing has been featured in Defenestration Magazine and Mayday Magazine. Her essay, Villain, was Nominated for a 2021 Pushcart Prize. 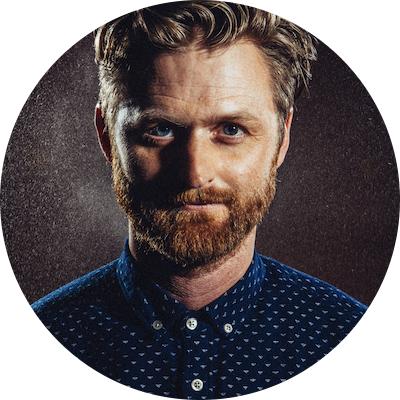 is a writer and performer in Los Angeles.

He is a founding member of critically acclaimed ensembles Cook County Social Club and the Improvised Shakespeare Company, and performs regularly at the Upright Citizen's Brigade and Largo at the Coronet.

Greg has developed original pilots for Showtime, Pop, Warner Bros., Adult Swim, and Comedy Central. His humor writing has been published in the New Yorker Shouts & Murmurs, and the American Bystander. He is a former writer and performer on the nationally syndicated public radio show Live From Here (APM).

He cohosts and produces It’s a Wonderful Lie which reached #1 on the iTunes Comedy charts.

Greg is represented by ICM Partners and Kirsten Ames Management.